WINNERS OF THE MOST PRESTIGIOUS ROOFING AWARDS IN CANADA

Empire Roofing Corporation has been a Firestone Master Contractor since 2009 and is the largest installer of Firestone building products in Canada (top 15 in America). There are only 250 master contractors in the world and of only 8 in Canada, Empire Roofing is extremely proud to be #1.

Being recognized as a leader in the roofing industry is a testament to the hard work and attention to detail put into every job by each member of the Empire team. We have been presented the following awards for excellence in roofing system installation, quality of work (Quality Incidence Rating of less than 1.0) and superior customer service: 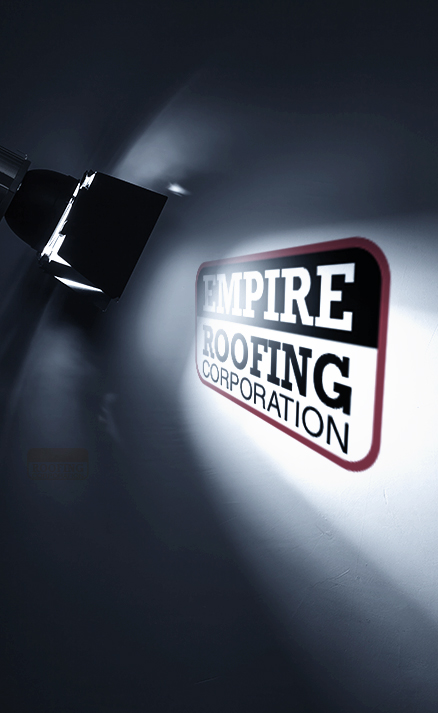