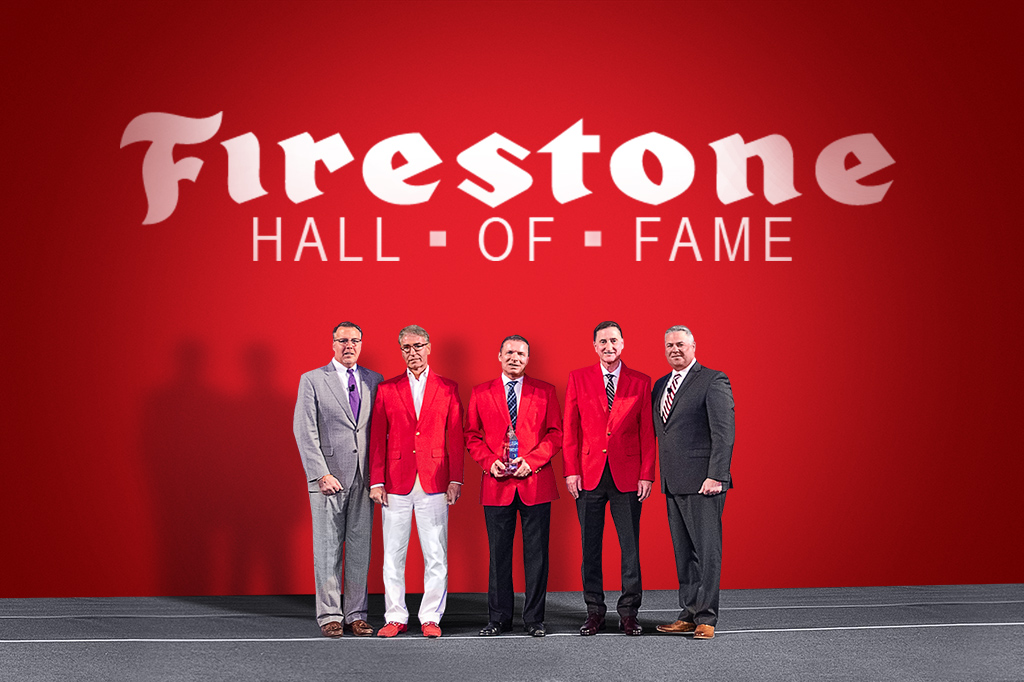 In addition to the impressive lineup of awards we have received, we are extremely proud to announce we have been inducted into the Firestone Master Contractor Hall of Fame. Empire Roofing Corporation President, Ken Gascoigne was presented the award at the Firestone induction event held in February and is now one of only 19 contractors to receive this distinction and the first-ever to receive the induction in Canada.

The Master Contractor Program is now in its 32nd year and recognizes companies for exemplary craftsmanship, superior leadership and overall distinguished presence within the commercial construction industry.

“We are proud to recognize these contractors as 2019 Master Contractor Hall of Fame inductees who have earned the distinction of the best contractors in the commercial construction business based on their long history of exemplary work and partnership with Firestone,” said Taylor Cole, president of Firestone Building Products.

This induction is a testament to the hard work and commitment to quality that every Empire Roofing Corporation team member puts into every aspect of their jobs. Thank you for your continued dedication and for making Empire what it is today.